Having foundational SEO elements in place on your website is highly recommended to rank high on Google. That includes having a secure (HTTPS) website. Though most businesses understand the importance of going secure, there are still some companies that just won’t make the switch.

A new MOZ study says that roughly 98% of Google’s page one results are HTTPS.

Did you know, HTTPS wasn’t a Google ranking factor until it was used by Chrome to ratchet up the security warnings, block non-secure digital assets, and essentially break sites. The proof of that can be seen in the below stats.

What businesses need to consider is, even if your site is currently secure (HTTPS), you must ensure to check for mixed content issues, which are non-secure assets on your site. These can include images, PDFs, and even forms. These non-secure assets will cause issues with both Google and customers in the same manner.

We can help you with how to audit your site to find the issues and then how to fix them. If you have a site that still consists of HTTP pages, then chances are you’re falling out of favor. The move to secure is typically an easy one these days. Sometimes all you need to do is reach out to us and we can assist you with the switch.

Google recently revealed how their Autocomplete predictions function. Google’s Danny Sullivan explains how Autocomplete isn’t based on popularity alone, as that’s what most people assume.

“Autocomplete is a complex time-saving feature that’s not simply displaying the most common queries on a given topic.”

Other than recent Google searches, there are several other considerations that are taken into account.

Danny also adds that there are certain predictions that you are less likely to see.

He states that “people can still search for such topics using those words … Nothing prevents that.” However, Google strives to prevent generating those predictions that people might not be expecting to see.

He concludes by saying…

“While our automated systems typically work very well, they don’t catch everything. This is why we have policies for Autocomplete, which we publish for anyone to read. Our systems aim to prevent policy-violating predictions from appearing. But if any such predictions do get past our systems, and we’re made aware (such as through public reporting options), our enforcement teams work to review and remove them, as appropriate. In these cases, we remove both the specific prediction in question and often use pattern-matching and other methods to catch closely-related variations.”

Google understands that their protective system may keep some useful predictions from showing up and they admit taking “a particularly cautious approach when it comes to names and might prevent some non-policy violating predictions from appearing.” They also know that even if a prediction isn’t auto-generated, the user can still type in the desired keywords related to their query and look up the search results.

If you wish to read Danny’s original post, you can find it here!

APPLE IS NOW SHOWING OWN SEARCH RESULTS AND LINKING DIRECTLY TO WEBSITES!

Techcrunch reported on a Financial Times article suggesting that Apple might be developing a search engine competitor to Google, “encouraged” by the antitrust activity being taken by the U.S. Justice Department and the investigation that the $1B Google-Apple search deal is getting on Capitol Hill.

The Techcrunch article states that:

“Apple is now showing its own search results and linking directly to websites when users type queries from its home screen in iOS 14. For context, this is a behavior that has been known for a while as people have seen the feature pop up in beta versions of iOS. And the search volume being up on Apple’s crawler is something that Jon Henshaw of Coywolf had noted back in August.

Sources cited by the Financial Times said that the change marked a significant step-change in Apple’s in-house search development and could be the basis for a broader push into search.”

As we mentioned in our previous article, Apple has the technology, money, and market power to be a legitimate competitor to Google. With the Department of Justice scrutinizing the Google-Apple agreement to use Google’s search as Apple’s default search engine, alongside a growing demand for privacy in this current era of late-stage surveillance capitalism, Apple would surely develop their own search in the coming decade.

Amusingly, as noted by Financial Times and reported by Techcrunch, this drive to end anti-competitive practices will likely give birth to even greater and intense competition between the already dominant and large organizations, instead of competition between established companies and nimble upstart companies of the past.

We usually forget that the Web started as an even playing field for all, and that is what made it such a big deal. Sadly, ever since Google has transitioned into being a publicly-traded company, Google has tried to restructure the same playing field that was once the basis of their success. Ironically, our sole trust for authentic “competition” is another tech behemoth?

What You Can Do: Keep your popcorn ready and keep your eyes glued to what promises to be a long struggle between two technology and corporate giants for the ultimate prize – to become the ultimate colossal giant.

Clarity is a new, easy to use UX analytics product brought to us by Microsoft! With this tool, website managers can better understand site visitor behavior & make necessary modifications to their websites. It also offers an invaluable interface for debugging. If you are a website manager & want to improve users’ website experience, Clarity is your tool.

Even though this tool has been recently launched, it’s worth your time! Check out the official announcement to get detailed information about it. Here, we have summarized some important features and advantages to help you make an informed decision.

Through heatmaps, you can visualize what content on your page leads to maximum interactions and also tells you whether your users are seeing what’s important.

This feature enables you to record sessions and discover novel patterns in them, helping you to make optimal decisions about new site features.

The dashboard is designed to help you understand your website’s performance through aggregate metrics.

The process to get started is easy & it takes a very short amount of time. So we recommend you visit the site https://clarity.microsoft.com/ and sign up!

Stay in the Know

PrevPreviousOctober 2020: BUCKLE UP FOR A HOLIDAY SHOPPING SEASON IN THE PANDEMIC!
NextDecember 2020: 11 SIMPLE YET EFFECTIVE TIPS TO IMPROVE YOUR LOCAL SEONext
On Key 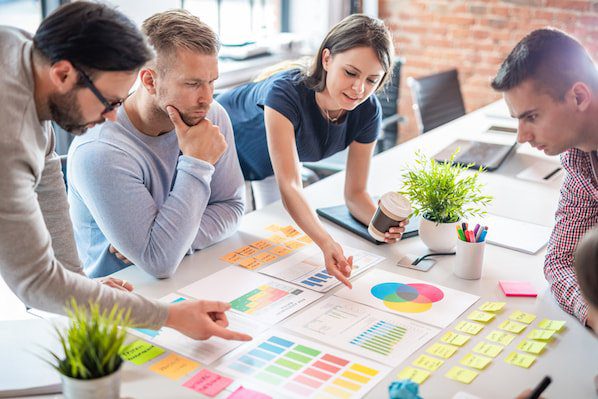 What is Context Marketing? Why It Matters in 2022 [+Examples]

While it’s fair to say most marketers are on-board with the importance of content marketing, there’s still an aspect of marketing that doesn’t get as much love: context marketing. Whether you know what context marketing means or not, I’m willing to bet you want to deliver the right campaigns to the right customers at the […] 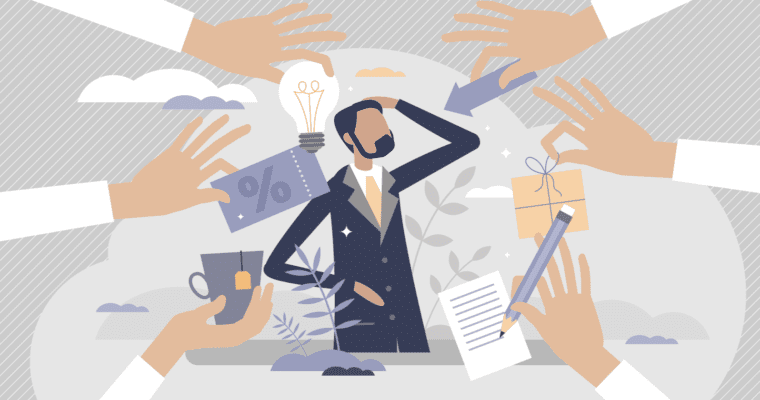 A new report from Google contains data on how customer expectations are changing, and reveals what people want from businesses this year. Based on a comparison of search volume from 2021 to 2022, trends indicate that customers want things both sooner and later. If customers are out shopping in person then they want the ability […] 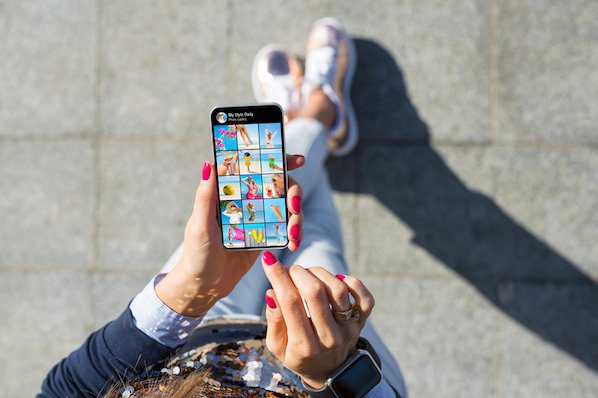 Did you know you could schedule your Instagram posts in advance? Or optimize your bio to appear in the Explore tab? There are countless lesser-known Instagram features, settings, hacks, and search options to help take your Instagram game to the next level. And we’ve compiled them all, here. Whether you’re a recruiter looking to showcase […] 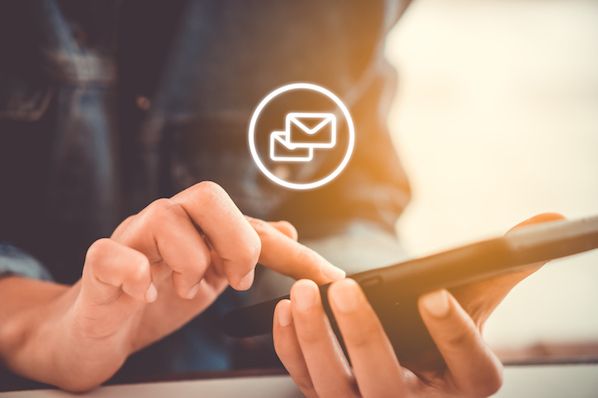 10 Great Examples of Welcome Emails to Inspire Your Own Strategy