The AIDA Model: A Proven Framework for Converting Strangers Into Customers 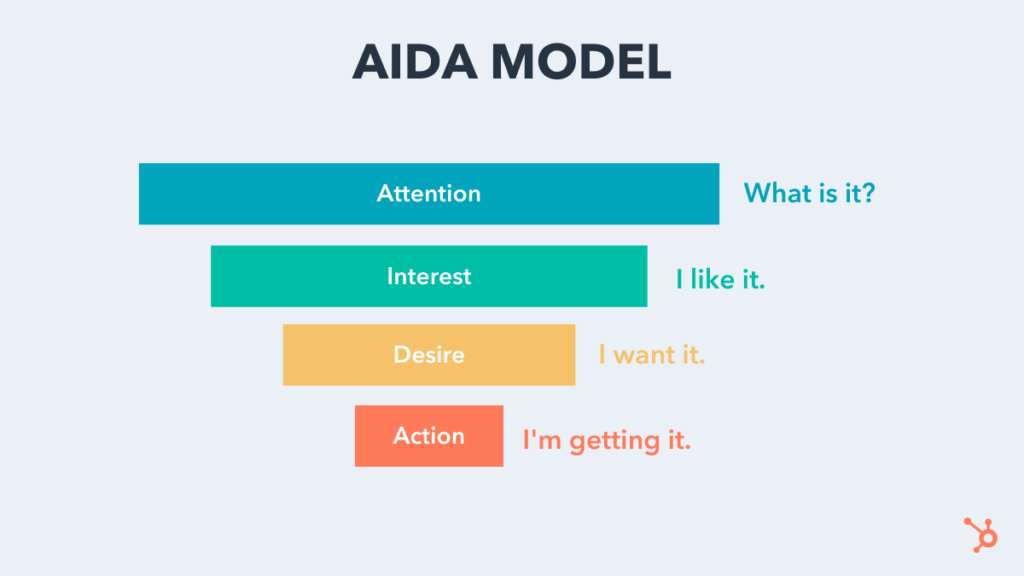 In 1898, Elias St. Elmo Lewis, an eventual inductee of the Advertising Hall of Fame, anonymously wrote a column about three advertising principles he found useful throughout his career in a printing magazine called The Inland Printer, one of the most influential American magazines of the 19th century. In his column, he states that a […]

Are Companies Seeing Summer Slumps in 2021? We Analyzed 103,000 Businesses to Find Out 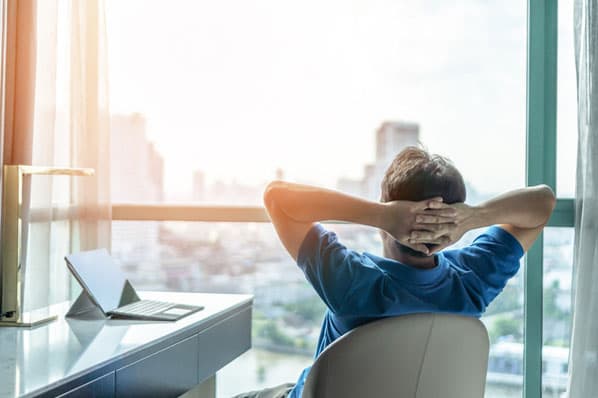 Until recently, many of us have been doing almost everything from home with no immediate hopes of in-person outings. But, this summer — as entire countries reopen — people who’ve been stuck inside are finally breathing a sigh of relief. At the same time, some company leaders are doing the opposite. Why? In past years, […] 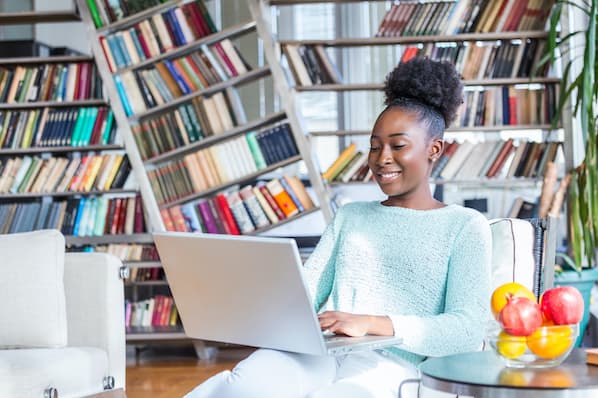 Magnets, in marketing, are an effective technique for gaining a prospect’s contact information. The problem is these magnets can take a lot of time and energy to produce. Podcasts, e-learning courses, video series, and contests all sound great – but who has time to create them all? In this article, I’ll reveal 19 lead magnet […] 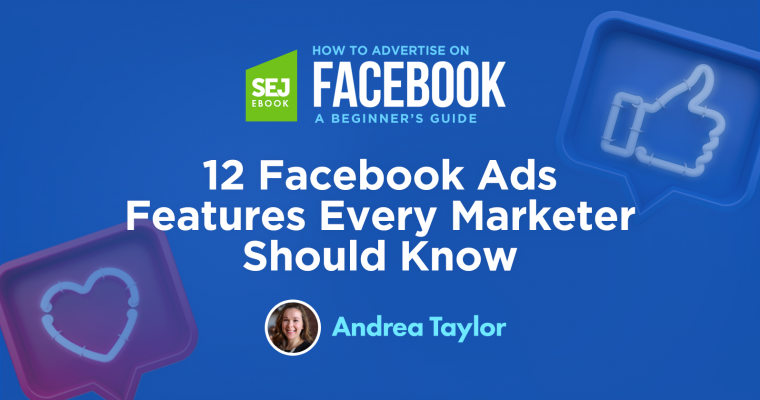 Facebook is a channel that is changing all the time, which doesn’t always make it easy for busy marketers to keep up with each and every small change. Aside from the common powerful marketing tools like lookalike audiences, there are additional Facebook features that are less prevalent but can make a world of difference for […]

CATCHING EYES MEDIA LLC © 2021 All Rights Reserved | Sitemap | RSS Feed
Linkedin Facebook-f Instagram Twitter Map-marker-alt
We use cookies to ensure that we give you the best experience on our website. If you continue to use this site we will assume that you are happy with it.AcceptPrivacy Policy